PropTech is Creating the Future of Real Estate Today 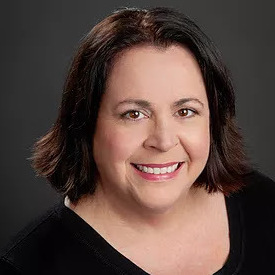 It’s Closing Time is an engaging and informative conversation between RentsSpree CEO Michael Lucarelli, and some of the most accomplished and important voices in the real estate industry. In this episode, Lucarelli interviews Matthew Kuchar, owner at Showami, to discuss proptech tools, the future of real estate, and how tech can help drive innovation for individual agents.

“I started out as a real estate agent,” said Matthew Kuchar. “I've been in the industry for 20 years. So over the years, I had started to build up a bigger clientele and it was about half buyers, half sellers.”

“One day, I decided to go skiing. I finally get up to the slopes. Me and my buddy were so excited and I get a call just as we were about to get on the lift. And this person's like, ‘I gotta go see this home. It's in the neighborhood. It's the perfect house.’”

“And I'm like, ‘Dude, I'm just getting on the slopes. Like you gotta give me a break here.’ So I did what any agent would do, right? I started calling and texting.”

“I'm out of Denver, in Highlands Ranch. And the home that they wanted to see was in downtown Denver,” recalled Kuchar. “It's Friday. [The clients] worked during the day, so they couldn't get off till 5:30, which is the worst time to be in Denver. It’s rush hour.”

“So it took me an hour of texting and calling to get an agent. Her name was Laura. And then we had to have that awkward conversation: ‘Am I paying you? Are we sharing the client? Is this a referral? Are we working them together?’”

Since it was a past client looking to upgrade, Kuchar asked, “Will you charge me just to go open the door, get 'em in the house? And so we settled on a hundred bucks.” Kuchar ended up writing the contract later that night.

“You always hear the story of they're at a bar and there's this napkin and they write down their business plan. We literally did that,” said Kuchar. “And you know, it's like coming up with Uber for Realtors. We just need someone to open the door. So that's how Showami came to be.”

“We've created the fastest, easiest, most reliable way to get buyers into homes, without the buyer’s agent needing to be there. Everybody's licensed, everybody's got MLS access.”

In order to protect the client relationship, Showami puts “procuring cause waivers in there. The showing agent is just there to open the door. They're to have no communication with the buyer after that.”

How Showami can streamline the rental showing process

One great use for Showami’s service, according to Kuchar, is for rental showings. “One of the pain points in the rental market is that when agents and property managers are out showing houses,  it's an inefficient use of their time.” They can schedule multiple showings back to back using the Showami platform and build more efficiency into their day.

For newer agents, Showami offers a “great way to use their license. They get money, you know, they get paid to do [the showings]. So that helps to cover their Realtor costs.”

New agents “build relationships that gain market knowledge” and can take photos when they’re out showing, which provides content for their social media marketing.

“It's not your client, right? You're not gonna get a commission. You're getting paid to show the home, but now everybody in your sphere is going, ‘Oh, Matt's out there showing homes again. Man, that's a cool house. I was thinking about upgrading; maybe I should contact him.’” said Kuchar.

From the client perspective, we live in “an on-demand culture. And whether you wanna talk about Millennials or Gen Z, they are getting everything really like delivered to them almost in real-time, whether it's an Amazon package or their dinner through Door Dash or Postmates. So this allows agents to provide that at the drop of a hat when needed. So that's really important to provide that level of service that clients are expecting now.”

Getting Showami off the ground

According to Kuchar, the startup phase wasn’t all smooth sailing, despite prior research that indicated potential agent demand for the product.

“I met this one team through a resource that had the developer, they had the marketing. They had the UI/UX people, and so that's what we decided to go with. The thing is, you always have the end product in mind, but then they kind of go, this is the minimally viable product (MVP). It doesn't have all the bells and whistles. We're gonna add to this, but let's just get it out there. And that's what we did.”

“It took about five months to build and we launched in October of 2016 and nothing happened,” Kuchar laughed.

During this time, Kuchar found a service called Showing Connection. “I've already spent the money, so I'm gonna try his service, and it was really low-tech. He was using virtual assistants to actually dial agents to go, ‘Hey, we’ve got a showing for you’ and texting.”

Kuchar bought Showing Connection’s database for $2,000, emailed their agents, “then pretty soon it was ‘Oh, we got 15 showings this month, and then 20 and then 30.’” Through persistent outreach, Showami was eventually featured in the Denver MLS daily email blast, resulting in 150 new signups. Now, Showami has agents in every state except North Dakota and Montana, with the largest numbers in Colorado, where they launched, California, Texas, Florida, and Georgia.

How Showami’s growth has changed the service it provides

When asked how his product has changed over time, especially in response to feedback and user behavior, Kuchar cites social proof as a significant factor in Showami’s development.

“One of the things that we do now is have the agents rate each other after the transaction. Were they on time? Were they professional? And the higher the ratings and the more showings that a person does, the higher up in the queue they get for more showings. So it's kind of that social proof that wasn't built into the MVP at all.”

Next, Showami has introduced the capability to choose a preferred agent. “Once you've used somebody in the past, you kind of like working with them, or your client's like, ‘Hey, you know, this guy's really professional. He's always on time. I want to use him,’ you can suggest that specific agent.”

From the brokerage perspective, some brokerages only wanted to use agents within their team or brokerage for showings. “So we had to create these organizations where it's a closed group.”

When asked about the most underrated part of the real estate business, Kuchar said it was “the amount of time you have to put in before you get a return on your investment.”

Finally, when asked his big prediction for the future, Kuchar said that he predicts a leveling off due to interest rates — not a decline, but a return to more “sanity in the market.”

According to Kuchar, “Time management is the same challenge that I had when I was a busy real estate agent. We're all inundated with information and some of it I choose and some of it's thrust upon me — emails, text, phone calls, the websites that I go to, eye candy, clickbait, Facebook, social media.”

“And so,” said Kuchar, “I think the biggest thing is managing my time and making sure that I'm making the best use of it and knowing that of all the resources that we have, our most limited resource truly is time and we need to value it.”

When asked for his earliest memory of starting out, Kuchar shared the story of an early mentor who serves as a role model even now.

“So I got started selling manufactured homes to retirees in Florida on lease lands. So this is going back to like 1990. And I remember how nervous I was, how scared. I was like, ‘This person really wants to write this contract. Like, alright, crap. What do I do?’”

“And I remember the guy, his name was Terry, just kind of like taking me under his wing. He said, ‘Okay, come in my office,’ and he's writing the contract and he's showing me what he's doing. I just remember how grateful I was to have somebody there to help me. I think that's who I wanna be for others now.” 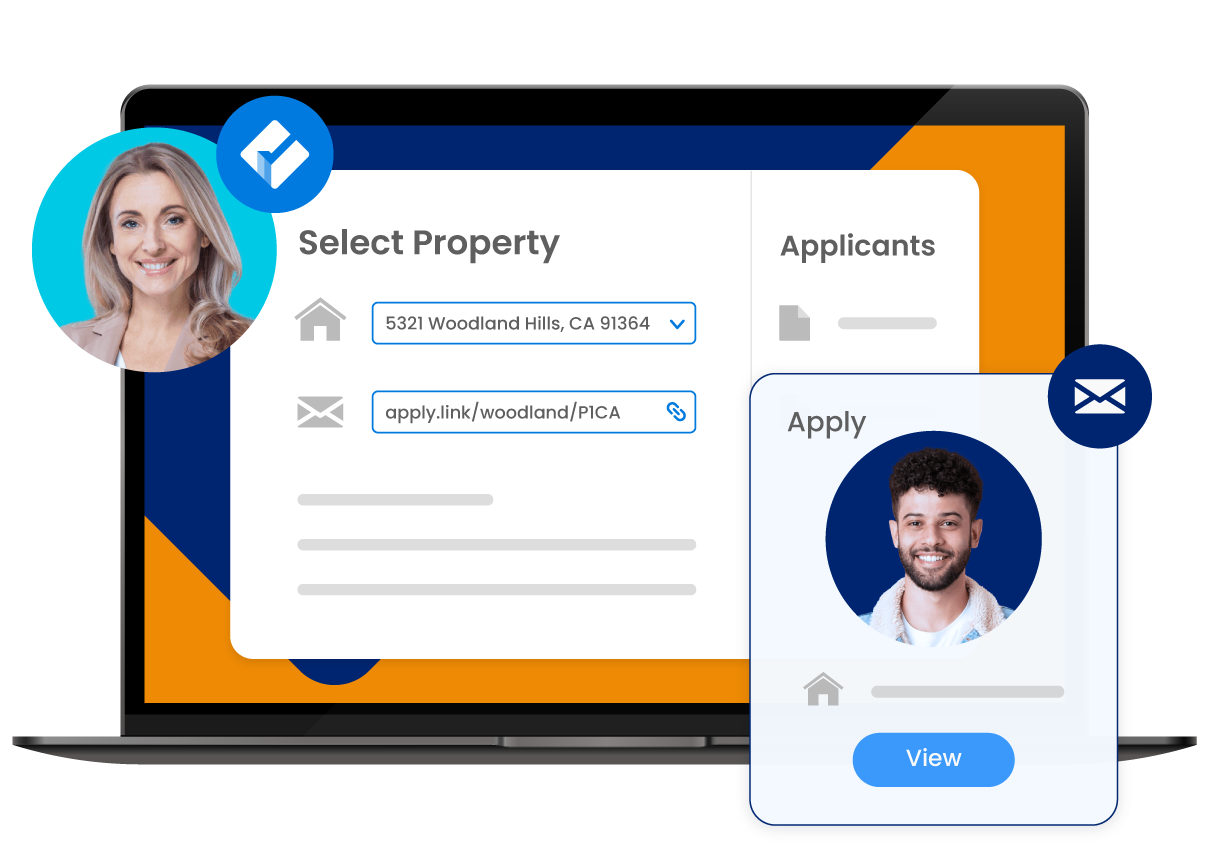 How Rentals and MLSs Can Grow Real Estate Agent Careers 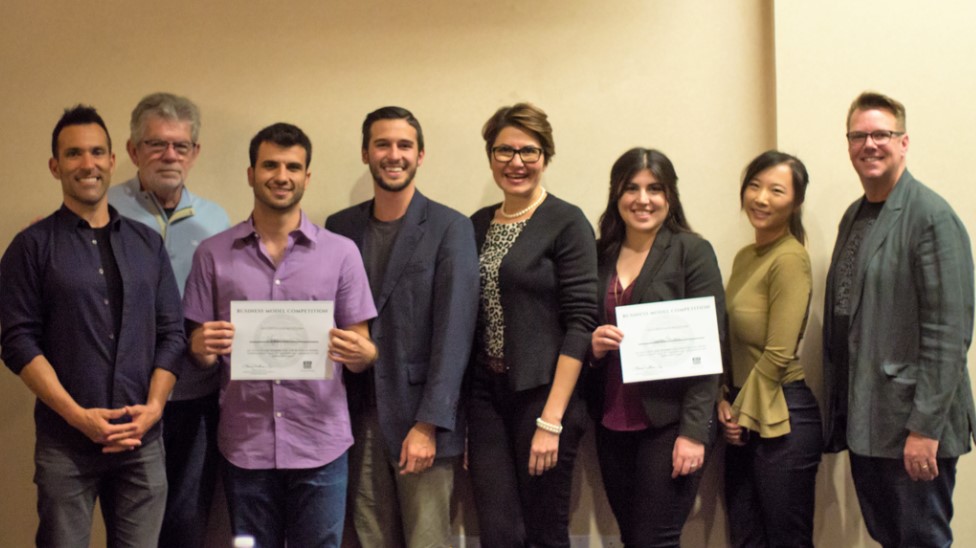